Difference Between Medical and Recreational Cannabis

Although recreational cannabis may be legal in your state, if you are using cannabis for medical purposes, you should continue to take it as prescribed by your local doctor. Medical use cannabis has been legal in many states and can be used to remedy chronic pain, irritable bowel syndrome, PTSD and multiple sclerosis as well as many other ailments.

Medical use cannabis is predominantly CBD-based, versus THC-based. CBD is the active ingredient in most medical cannabis while recreational cannabis will have more THC which can produce a psychoactive result. This is unlike the response felt after taking CBD. CBD is a natural element extracted from the cannabis plant that's used in products like CBD oils and edibles to produce a feeling of relaxation and calm. ( Benefits of CBD Oil Uses & Side Effects)

All medical marijuana patients who consume elements from the cannabis plant must be registered and approved by their state Department of Health to do so. 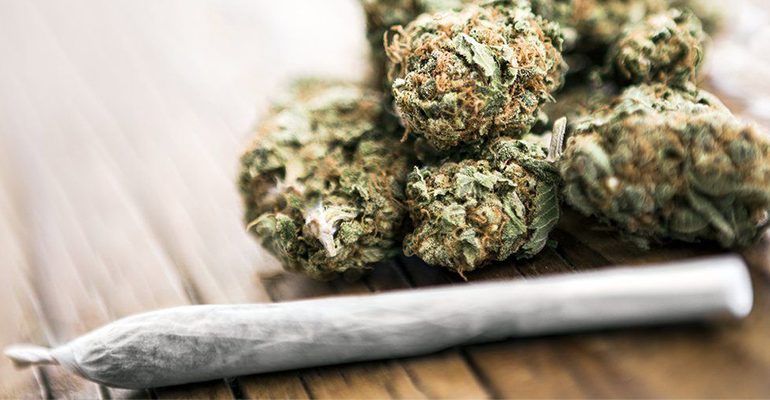 What is Recreational Cannabis?

Recreational cannabis is marijuana that is grown, sold, and used by adults for enjoyment purposes. Recreational marijuana usually does not vary from medical marijuana in chemical content or form. The distinction between the two mostly depends on how they are regulated based on a person’s intent and needs.

Recreational marijuana is cannabis that is consumed, purchased, and grown in areas with laws that allow any adult over a certain age access to it, regardless of whether or not they have a medical condition. In states with recreational cannabis laws, the plant is treated in the same way alcohol or tobacco is treated. Some recreational marijuana laws might impose limits on how much cannabis you can purchase and possess at once. If you wish to grow marijuana at home, there may be limitations on the number of cannabis plants allowed for home cultivation. 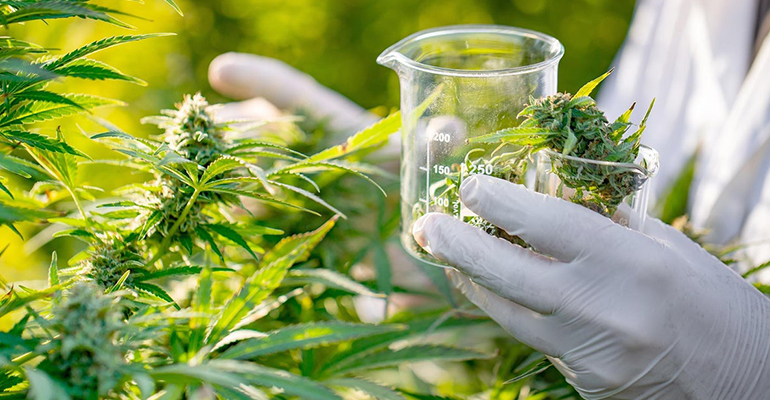 What is Medicinal Cannabis?

Medicinal marijuana uses chemicals in the plant to treat diseases or ailments. Although it is basically the same product as recreational marijuana, it's taken for medical purposes. Although the cannabis plant contains more than 100 different compounds called cannabinoids, each one has a different effect on the body. Delta-9-tetrahydrocannabinol (THC) and cannabidiol (CBD) are the main elements used in medicine. THC generates the euphoria or high that people feel when they smoke cannabis or consume edibles containing THC.

Researchers have been studying whether medical cannabis can treat a number of conditions and thus far, the results have been encouraging. Although further research is necessary, It is believed that medical marijuana can be used to treat the following. including:

The largest amount of confirmation for the therapeutic effects of cannabis relate to its ability to reduce chronic pain, nausea and vomiting due to chemotherapy, and treat tight or stiff muscles from MS. Cannabinoids are comparable to chemicals the body creates that are involved in appetite, memory, movement, and pain. Research proposes that cannabinoids might: 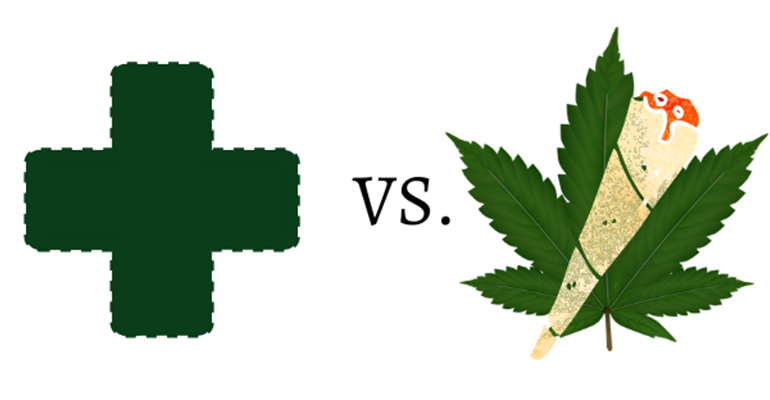 Theoretically, there is no difference between the cannabis plant and products used to treat medical conditions or those used for recreational purposes. Scientists have discovered that the THC strength of both is alike. The main difference between medical and recreational cannabis is how they are sold. To purchase medical marijuana, you must do it through a state’s medical program. A person must have approval from a healthcare provider and the state’s authorization. Medical cannabis purchases may also be exempt from sales and use tax, while recreational cannabis is taxed at a higher rate than most products. Medical or recreational marijuana purchases in various states can be made by individuals over the age of 21.