Reggie Weed - And Why You Should Keep Away From it

Reggie weed is actually an abbreviation for “regular weed.” It is probably something that you should not seek out and definitely not use. It’s of low quality and generally not worth your hard-earned money. Reggie weed is usually grown outdoors with negligeable supplies like fertilizer and growth enhancers and very little quality control. In a financial pinch and want to get a little high? That’s probably the only reason to buy Reggie weed.

What Is Reggie Weed

Reggie weed is short for regular weed – cannabis of questionable origin and quality. Over the past ten years, the entire cannabis market has changed. Medical cannabis is now legal in 37 states, and recreational cannabis is legal in 19 states. The legitimizing of cannabis, and both medical and recreational legalization in many states has created a new expectation for cannabis users. Today, as legal cannabis markets expand, users expect a much higher standard of quality in their cannabis. In fact, state governments are actually setting official standards for a much higher quality and regulated cannabis product. (What is Marijuana)

Reggie weed does not meet those expectations. Its quality is poor and has no standards or regulations that it must adhere to. The smell can be strange, often like skunk or cheap perfume. An odd feeling upon inhale. Today’s legalized regulations and standards are not applied to people selling Reggie weed. Although Reggie weed is not unsafe, it is of very questionable quality. Why would you substitute an unregulated, questionable quality cannabis, when for very little more money, you can be totally satisfied that you have a good product that adheres to health and government standards and is regulated by the government. 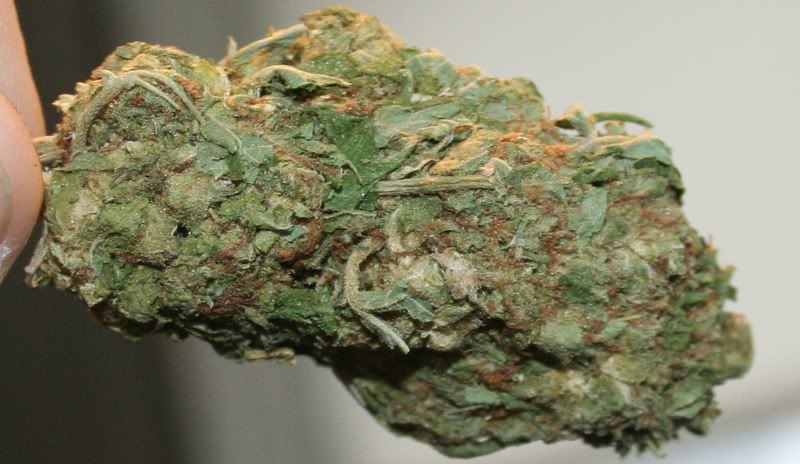 If you are going to ingest or smoke weed, it should be of good quality and somehow regulated. Reggie is a street name given to very low-quality weed of questionable origin. Its quality is called into question because of the terrible way it looks and feels and especially…tastes. Reggie weed, also known as "ordinary weed," "trash," or similar terms, is frequently used by young people or first-time marijuana users since it is less expensive and simple to obtain. But if these same users were to sample high quality weed vs Reggie weed for only a small difference in price, they would immediately make a decision to never use Reggie weed again. Reggie weed is often a decision made because of budget, although in fairness, some users like the Reggie weed flavor and texture when compared to high-quality weed. But frankly, those users are very much in the minority. It’s like some whiskey drinkers prefer cheap whisky, even the home-grown variety, for some reason to the good stuff. Remember “brick weed?” Dealers used to package marijuana "bricks" with questionable quality and an unexplained origin in plastic. Effects were questionable. Sometimes a high, sometimes a headache. Reggie weed is a successor to brick weed. It’s regular weed that is considered the bottom of the barrel in today’s cannabis markets. It’s not worthy of a special name…we just look at it as “regular weed.” Compare “Grey Goose” to no name vodka…Nothing distinctive but it gets you buzzed. Reggie does not represent a specific strain or label, but in fact is usually grown outdoors in questionable surroundings with questionable techniques, and then it’s packaged in a very generic way. To some, it may do the job it’s intended for, while others are interested in a better quality with known effects and regulated growth. None of us are really ok with buying from an illicit marketplace where the risk of inhaling mold or a deadly pesticide are acceptable because Reggie is cheaper than legal weed. Nor are we interested in cannabis with questionable taste, effectiveness and look. Nor do we want to get sick. Bummer 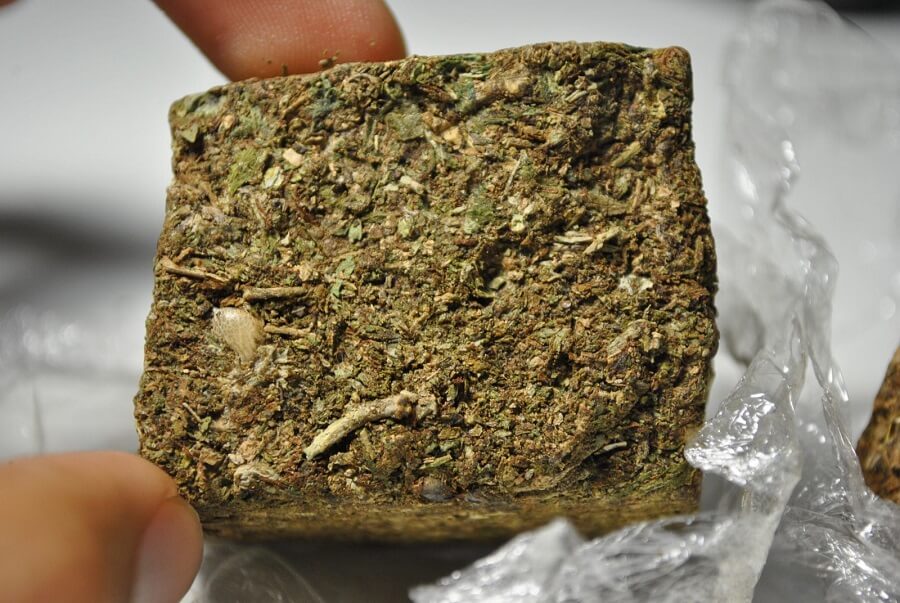 What Does Reggie Mean Weed

A derogatory term for cheap, inferior, regular-grade cannabis. Reggie mean weed with low quality. Possibly a joint with a lot of seeds in it, and it gets a smell like burned plastic when you smoke it. Lots of stems and seeds with a bunch of low quality Reggie weed that low budget stoners get a decent high with. You get used to picking out the stems and seeds when you pack your bong.
What does Reggie weed mean- You’re a stoner on a budget, Reggie weed (regular weed) can be a lifesaver. It’s like standing in a liquor store and staring at the expensive vodka but having money in your pocket for only the cheap stuff. You buy the cheap stuff. You get high, but the taste and quality are not as good. Flush with cash…stay away from Reggie weed.

Low on funds, you’re going to ask for Reggie weed. Or maybe you don’t live in a legal State. Usually, it’s home grown outdoors, looks like mulch and can have lots of stems and seeds that you have to pick out before you can smoke it. Reggie weed could be shake from quality weed that gets packaged as Reggie because it’s left over from the good stuff but can still be sold, although at a lower price and with a Reggie weed label. 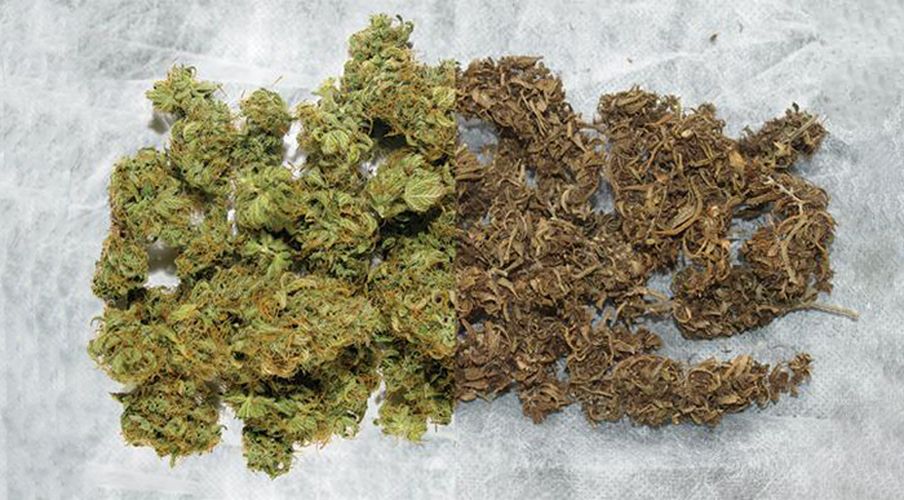 Reggie weed is a low-rated cannabis strain, usually of sativa-dominant parentage. It is considered a beginner’s strain because of its low quality and low price point. It has mild effects and low THC levels. It would be very unusual for your local legal dispensary to sell anything that would be considered Reggie weed. Typically, you obtain it through questionable means. In today’s marketplace, buying cannabis outside of a dispensary is a lot like buying steak out of the trunk of a unfamiliar person’s car. Yes, it’s less expensive. But of unknown origin and zero regulations. Do you really want to take that risk to save a few dollars and wind up with a low-quality product?